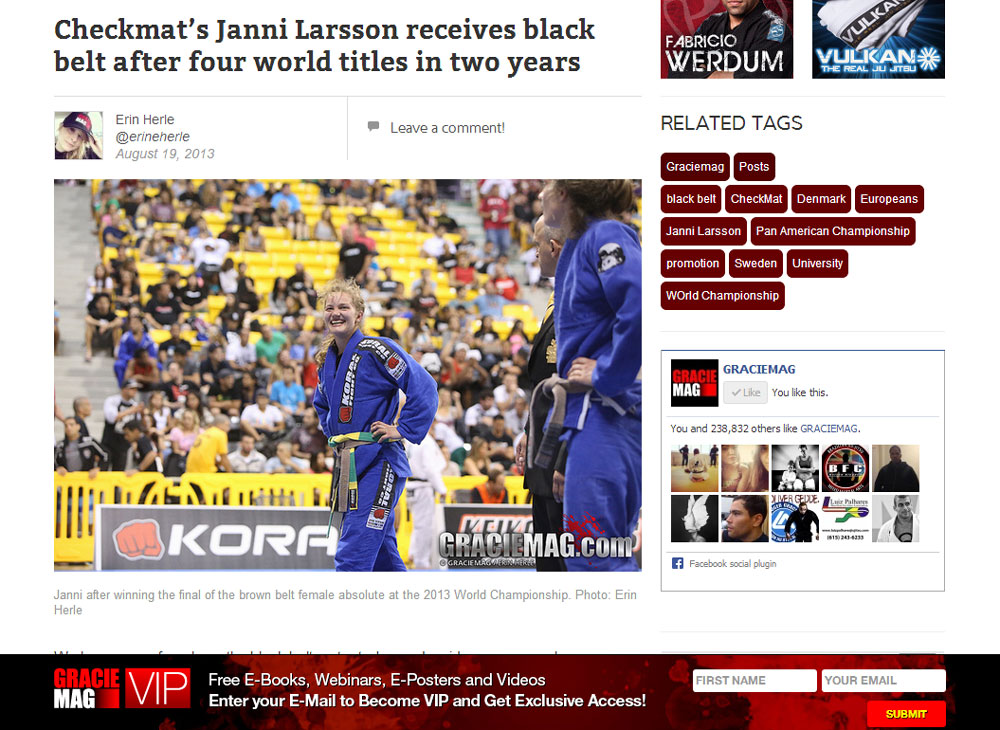 We have a new female on the black belt roster today as Janni Larsson earns her final belt rank. The Checkmat team member won double gold at the World Championship two years in a row at both purple then brown belt. After she devoted herself more to Jiu-Jitsu nearly three years ago when she moved to Denmark from Sweden for medical school, her competitive skills were unmatched.

She was granted her black belt from her instructor Shimon Mochizuki in Copenhagen, Denmark. This fall she focuses her efforts back on her studies at university but as long as she is studying, her freedom garners much training and competition. We will be sure to see her next year at the Worlds. 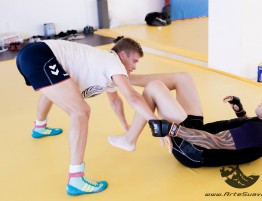 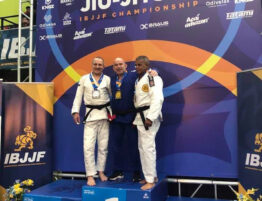 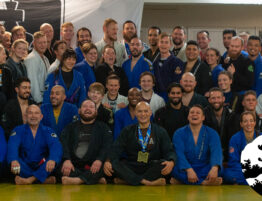 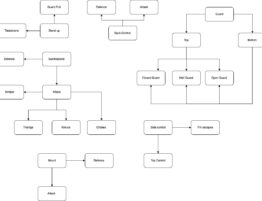 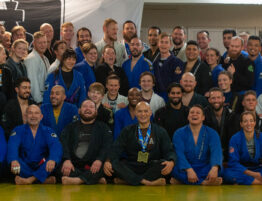 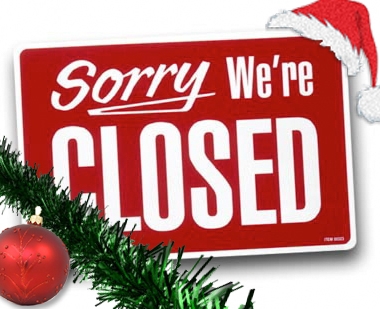 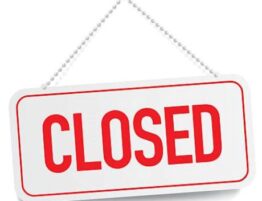